Our Time in England

I had planned to get his up last week but here was so much that I wanted to be sharing that these seemed to get pushed to the back. There a still a number of half written posts that need to be finished before the content gets too out-dated and needs major editing.

Anyway, back to the travels.

Our next stop after HK was England.

We stayed in a village about and hour and half from London, which was such a contrast to Hong Kong.

On one of the five days we had in the UK, we took the train up to London for a bit of an excursion. There were plans of galleries, museums and general wandering, most of which we managed before the throbbing feet got the better of us.

The Science Museum was where the day started. So many amazing displays but this one caught my eye. It was about recycling and reusing clothing. There were dresses made of newspaper (you've gotta hope it doesn't rain) and other outfits made of recycled bits and pieces. This one below was my favourite though as it was a skirt make of these gorgeous hexagons but there was no stitching what-so-even. Those seamstresses amongst you might like to scroll to the next photo and have a look at how the pieces of felt are interwoven. So clever. 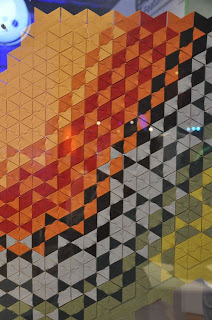 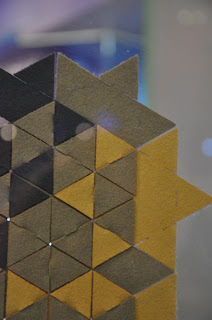 The maritime section was full of models of old ships and figureheads. I loved listening to one little girl dawdling after her dad, pointing at each ship as she passed and asking, "Is that the Titanic?" only the answered by an obviously tired father, "No, darling." 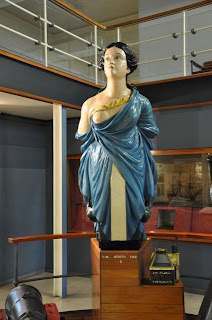 The Maths nerd in me was super impressed here. 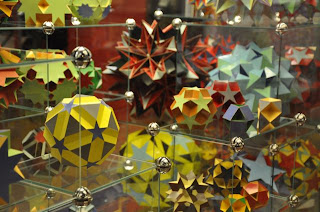 Over to the Natural History Museum for our next bit of tourist action. The approach to the building is stunning with the gorgeous gardens. 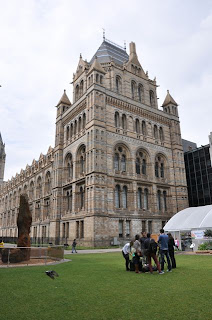 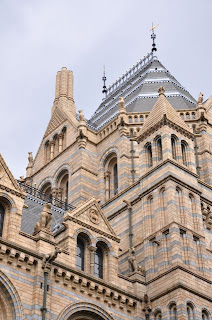 Once inside we all felt like we were on the set of Night at the Museum. Apparently they even do sleepover tours. Spooky. 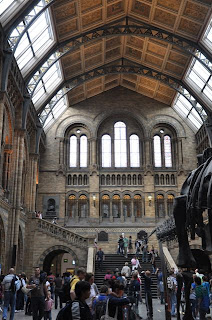 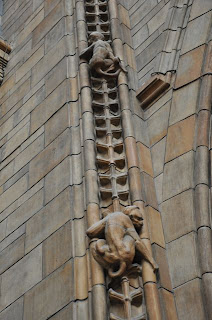 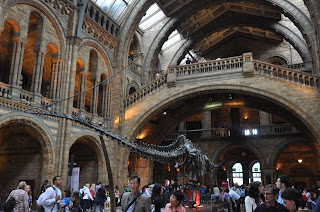 What visit to London would be complete without a wander along Regent Street and down to Hamley's? It is really more for the experience as it seems to be full of the same old bits and pieces that you can buy just about anywhere now. I remember the first time I went there were lovely handmade, wooden toys. There were a few Hamley's exclusives but mainly just plastic 'stuff'. 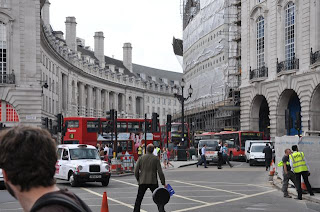 A quick stop by the Palace in between the afternoon showers. It is amazing to think that this whole area had been abuzz with the Royal Wedding only a few months earlier. 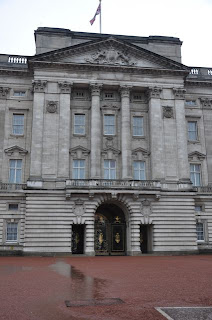 The village we were in was now far from the gorgeous town of Lewes. We had been through there about 11 years ago and fell in love with the place. The beautiful architecture and gardens, and friendly people make this such a wonderful place to visit. 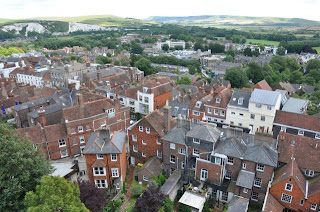 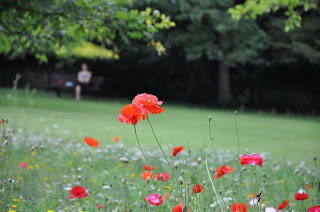 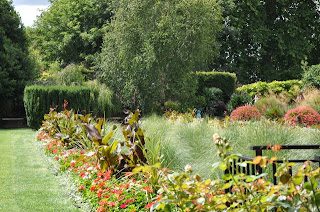 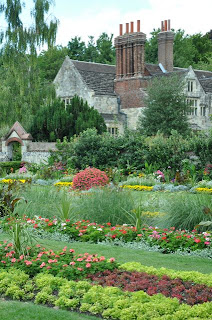 Take care
Posted by Bruise Mouse at 2:13 AM

Email ThisBlogThis!Share to TwitterShare to FacebookShare to Pinterest
Labels: travelling